Certified Sifu and teacher of the Wing Chun Center Germany

Already in his childhood Sifu Peter Graun was a follower of martial arts. With the years he turned to different martial arts and martial arts styles. Among them boxing, karate, Jiu Jitsu, Tae Kwon Doe, Wing Tsun and later Wing Chun, Tai Chi and Circle Propeller.

In 1990 Sifu Peter Graun started to train Wing Chun Kung Fu in Wolfenbüttel with a small group of people. The group grew quickly. A short time later he joined the local sports club and opened further schools like in 1992 in Halberstadt.

So the Wing Chun Center Wolfenbüttel was founded in 1995. In 1999 Peter Graun founded the Wing Chun Center Germany (WCZD) due to the growth and the rapid increase of schools. Since that time, numerous schools and training centres of other clubs have been affiliated to the WCZD. The number of students attending Peter Graun’s private and weekend classes is constantly growing. 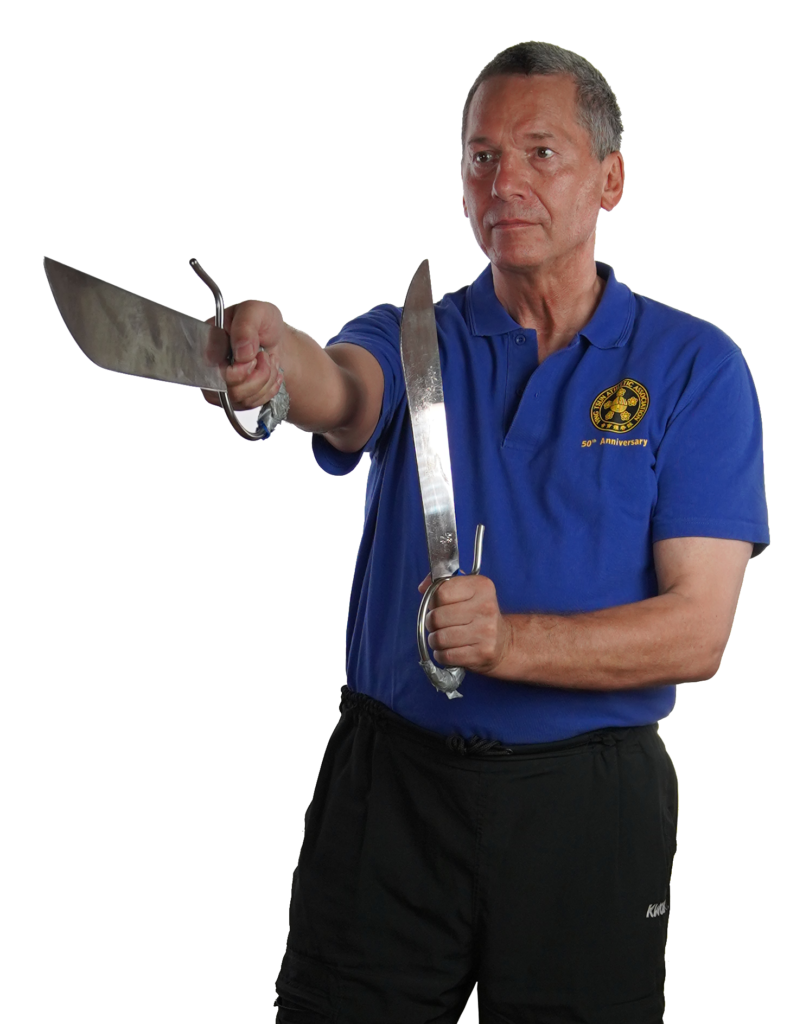 He makes this knowledge available to his students in Germany. 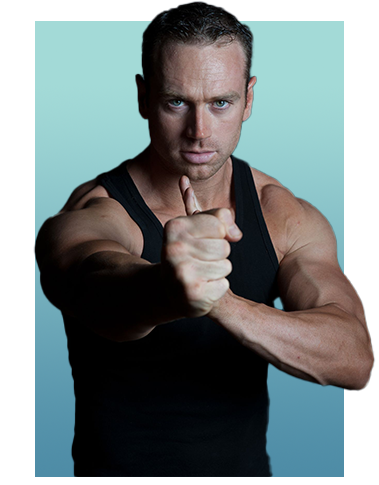 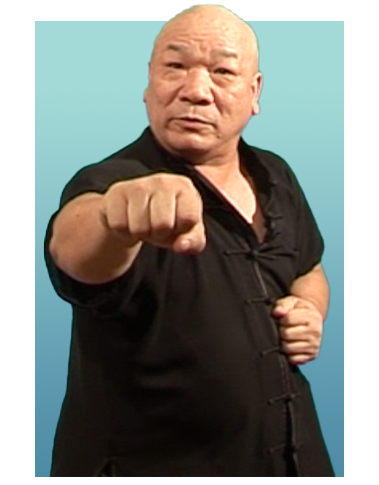 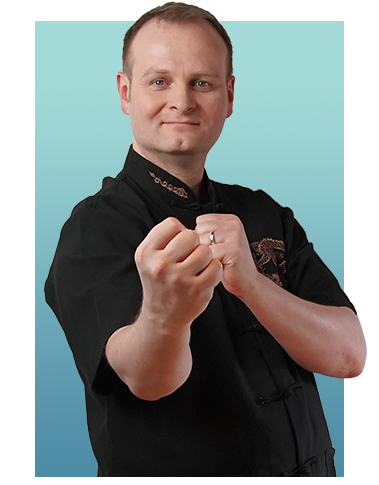 Cycling & Cardio
Cycling is a perfect activity to train your heart and muscles simultaneously and effectively.
CrossFit
CrossFit workouts are comprised of constantly varied functional movements at high intensity.
Body Pump
Provides participants with an all-over muscular endurance workout that is set to music.
Kettlebells
Сompetitors attempt to lift as much weight as possible for one repetition in Squat, Bench.

Kayleigh is an award-winning fitness coachMiss

What Peopl Say About Us